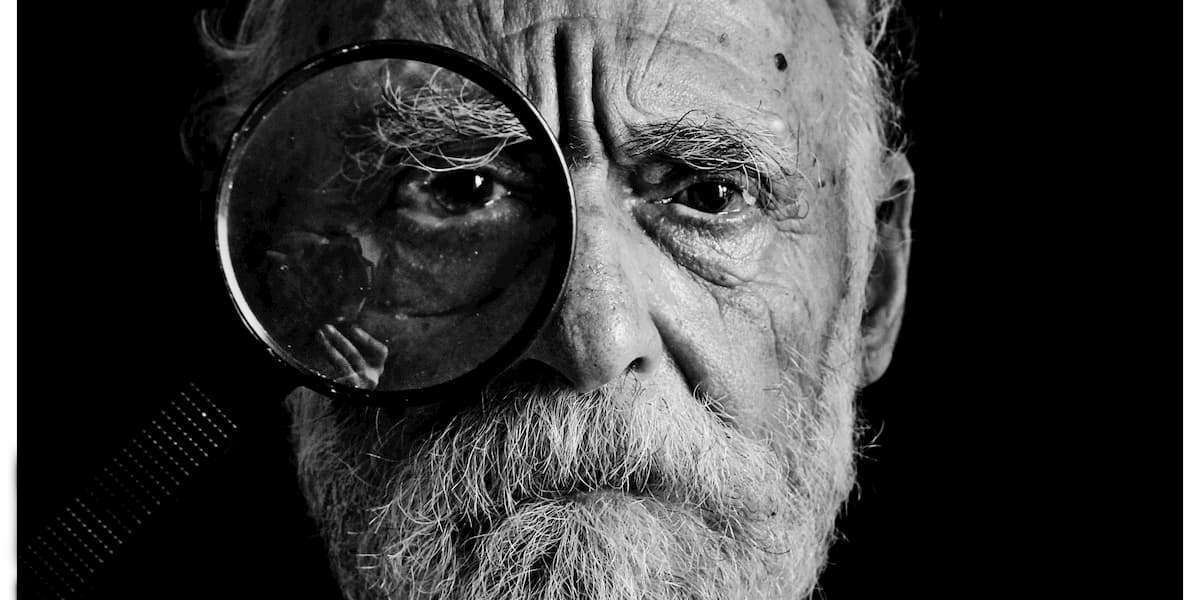 6 Manufacturing Facts That Will Blow Your Mind

Manufacturing has been around since people first started creating the first tools. As human civilization has developed, so has the manufacturing industry.

We still need to manufacture many of the products we’ve needed since the beginning of civilization (think cookware, utensils, food, paper). Because of these unchanging staples of manufacturing, a few manufacturing companies have managed to survive for over a thousand years!

2. Most Manufacturing Companies Are Quite Small

The data on Canadian businesses supports the same idea. There are almost 600,000 more people employed by manufacturing companies with fewer than 99 employees than by companies of 500 employees and more.

There are 1.7 million full-time manufacturing jobs in Canada. That’s especially impressive when you keep in mind that Canada’s total workforce is only around 18 million people.

4. A Quarter of All Canadians

But if you think Fact 3 was impressive, that’s nothing. During the 1940s, 25 percent of Canada’s workforce was employed in the manufacturing sector. That’s right, one in four employees was a manufacturer of some kind.

5. China in the Lead

China is currently the largest manufacturing nation in the world, followed by the European Union, and the United States.

6. The Root of Manufacturing 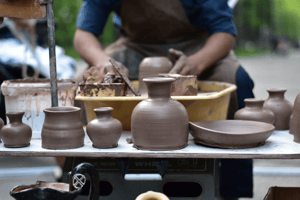 “Manufacture” is a 16th-century French word meaning “something made by hand.” The word is partially derived from the Latin word “manufactura” which also means to make something by hand. Though many products today are still made by hand, maybe we should update the word “manufacture” to include robots, computers, and other machines? The manufacturing world is clearly a lot more diverse in its methods than it was in the 16th century.

Thinking About a Career in Manufacturing? Look into Eastern Ontario 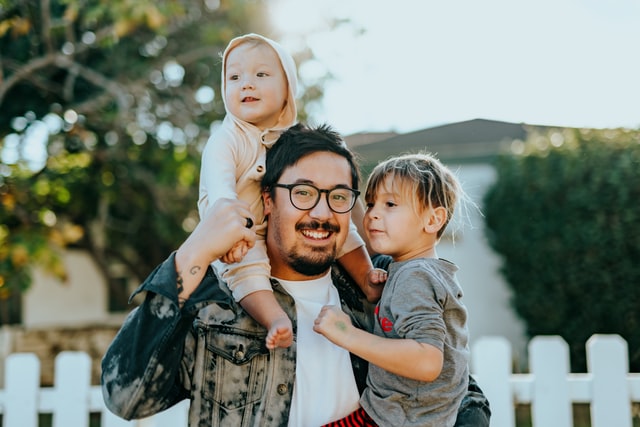 Where Are the Best Places to Live in Eastern Ontario?
Read more 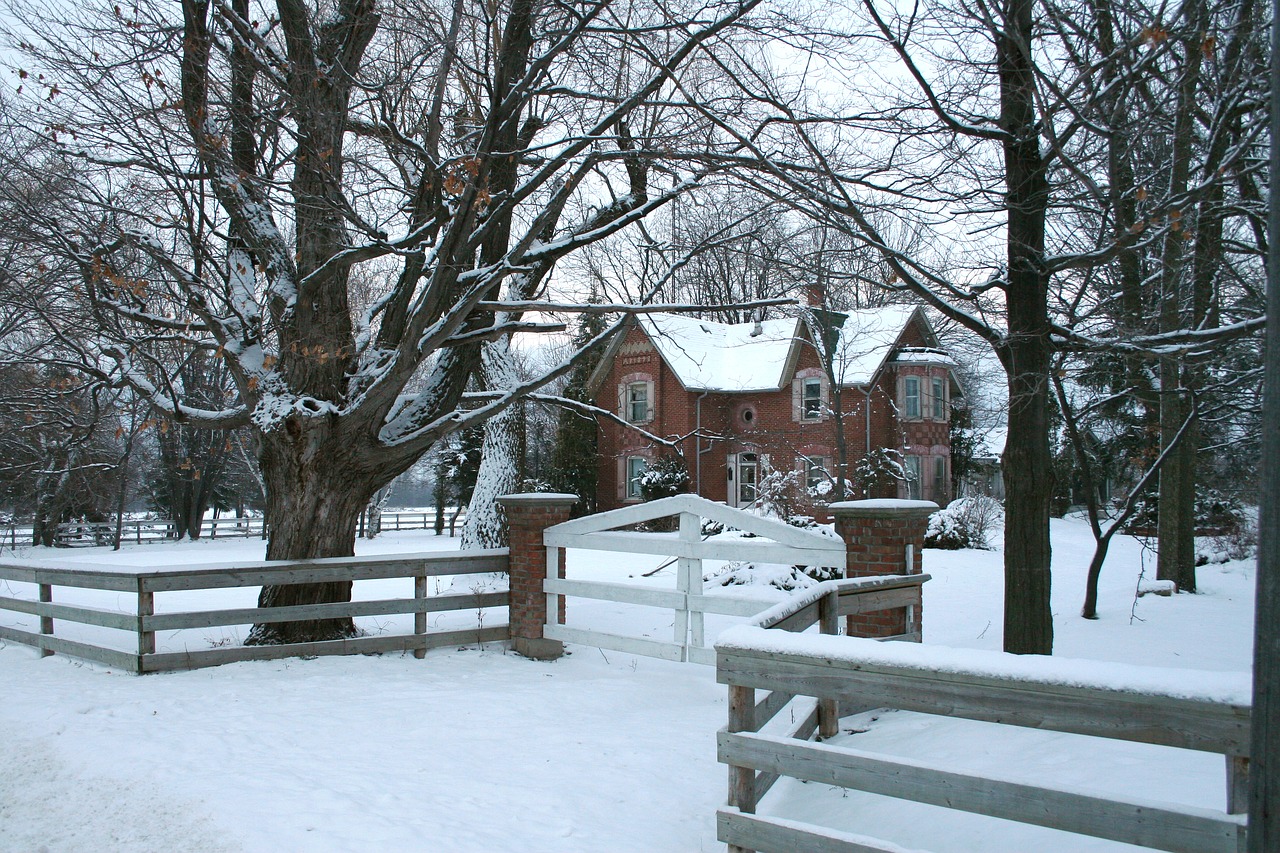 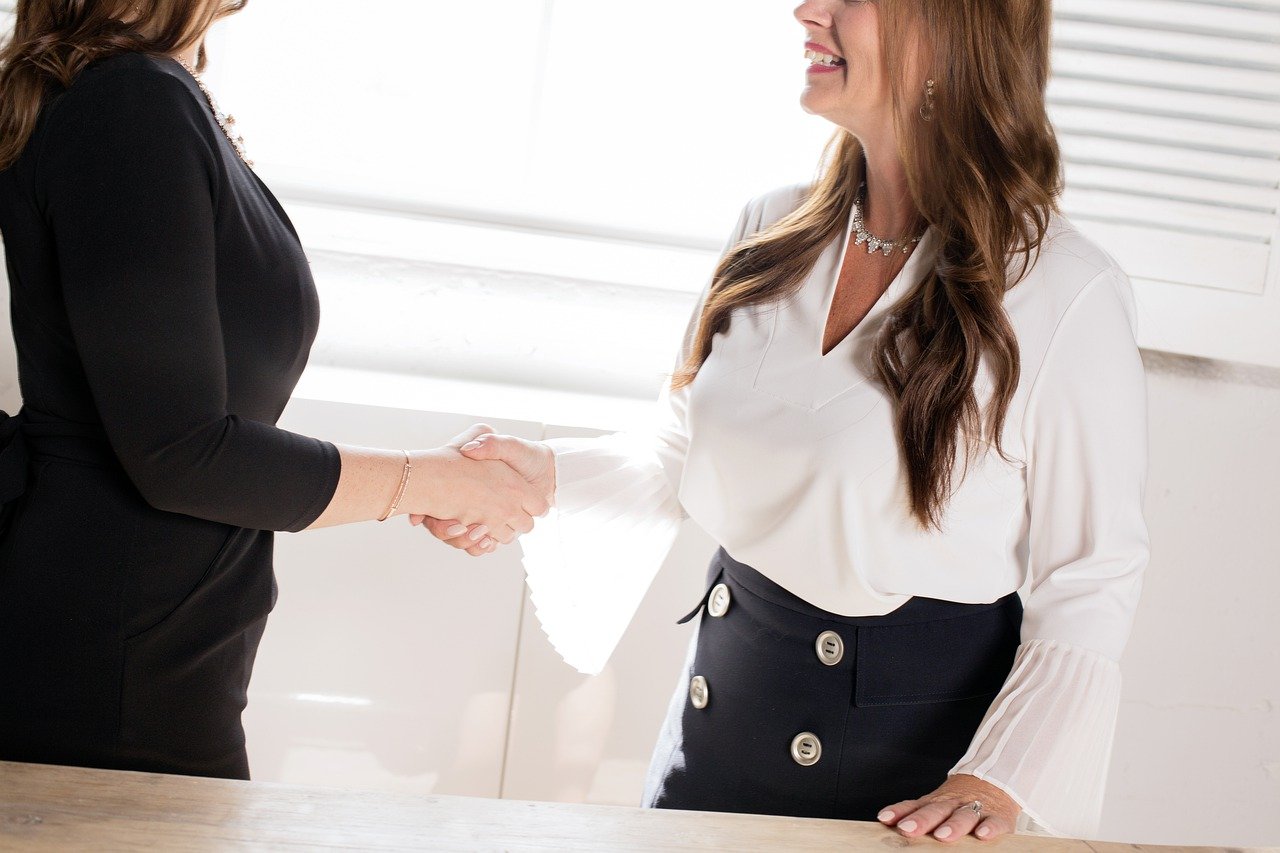