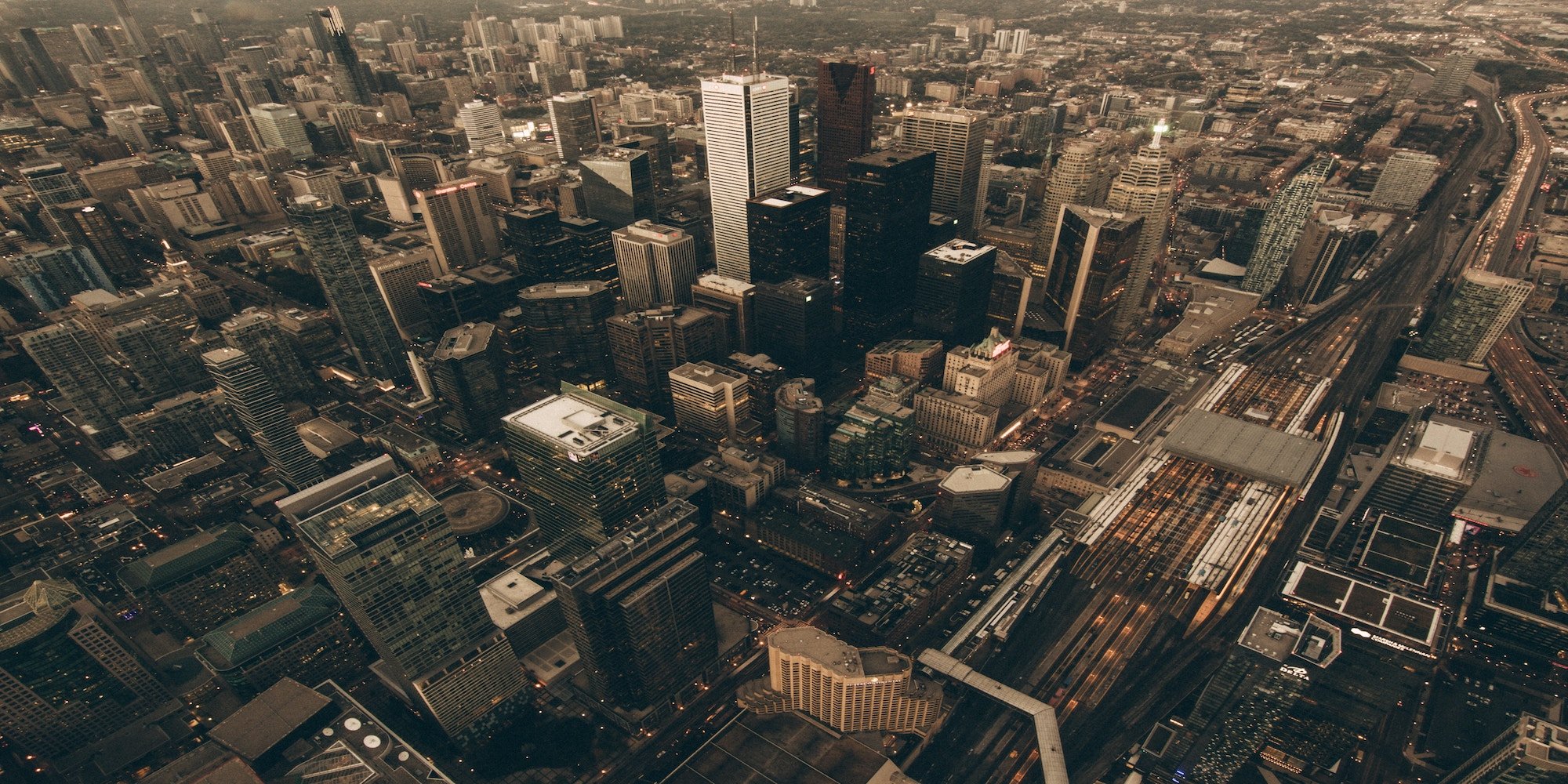 Small cities are quickly becoming the place to be. With real estate prices rising to exorbitant rates in large cities and prohibiting a reasonable cost of living for many people, residents are being driven out of big cities and moving to smaller ones. At first this might seem hard to swallow for young people. When connectivity and opportunity are so important to young professionals, it makes sense that large cities have a certain appeal. Jobs in larger cities often pay more. But what is often forgotten is that higher salaries in large cities go hand-in-hand with higher costs of living.

Indeed conducted a study in the U.S. that compared a city’s average salary to the city’s average cost of living. In the findings, suddenly cities that had been topping “Best Paying Cities” lists like New York and San Francisco lost out to smaller American cities with lower living costs.

If we expand the same rationale to Canadian cities, we find:

Living in Small Cities Helps You Save

The smaller city advantage exists without even going into housing prices. By moving to a more modestly sized city in eastern Ontario, you’ll still have access to all the big-city amenities you love, but without the price tag. Even though it might at first seem disappointing that you may be paid a little less on paper than your friends in Toronto or Calgary, the money you save from a much lower cost of living will essentially mean you’ll end up being paid more.

Even better, if you have plans to start a family or expand your existing one, you’ll find housing costs much more affordable in smaller eastern Ontario cities. Smaller cities have less traffic congestion and shorter commutes, and there is plenty of evidence to suggest that longer commutes can be one of the worst factors in influencing a person’s quality of life.

Want to Learn How Easy It Is to Relocate to Smaller Ontario Cities? 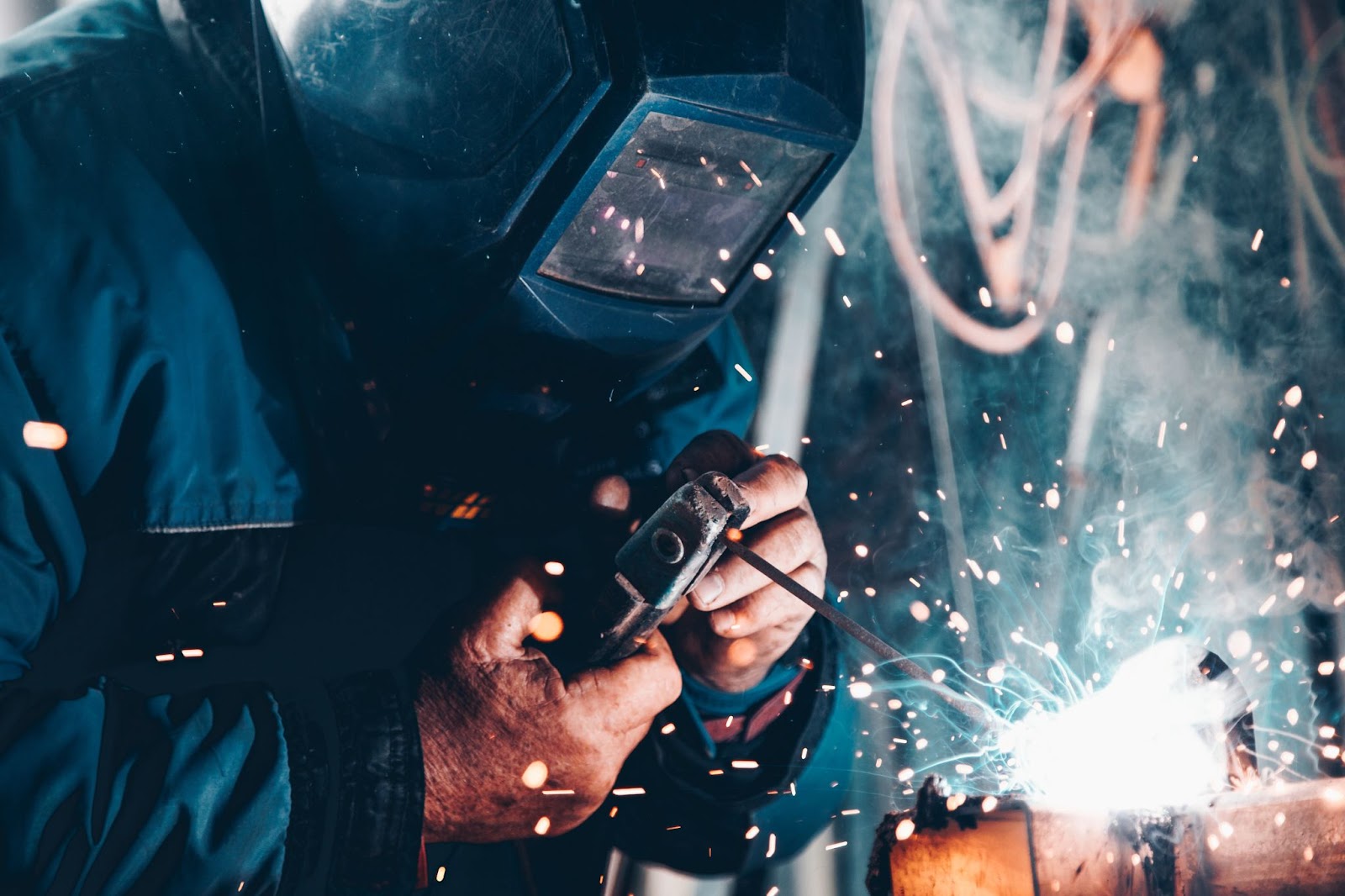 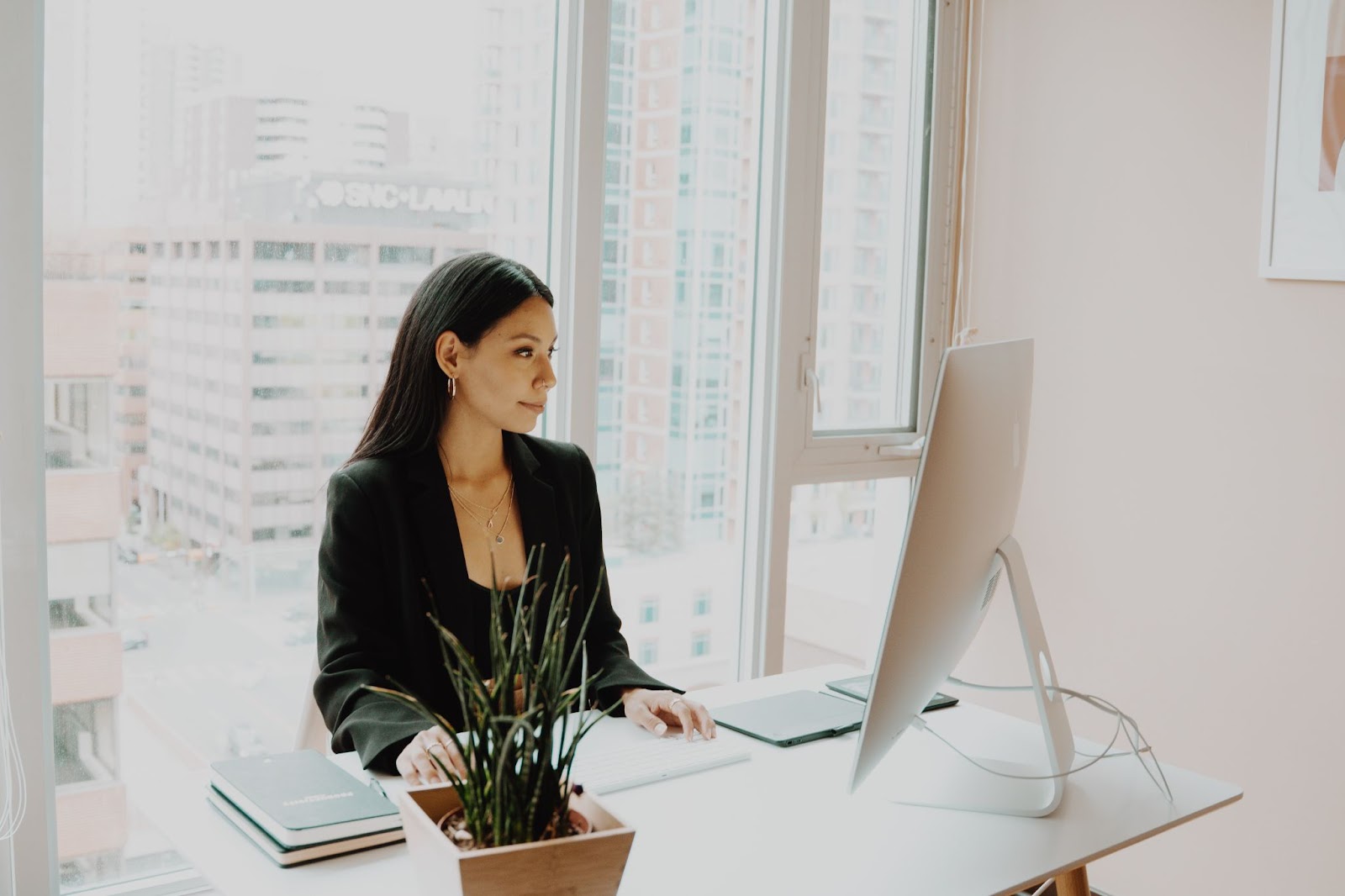 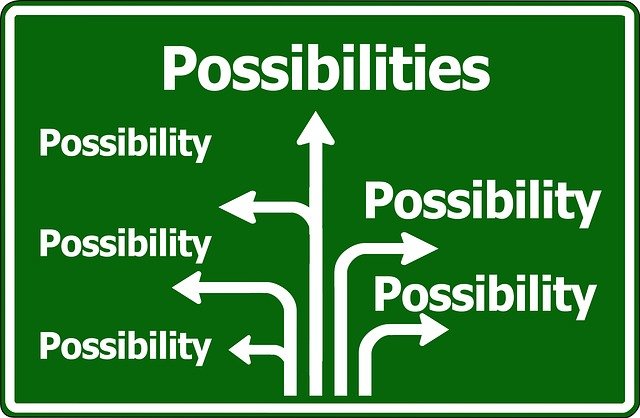