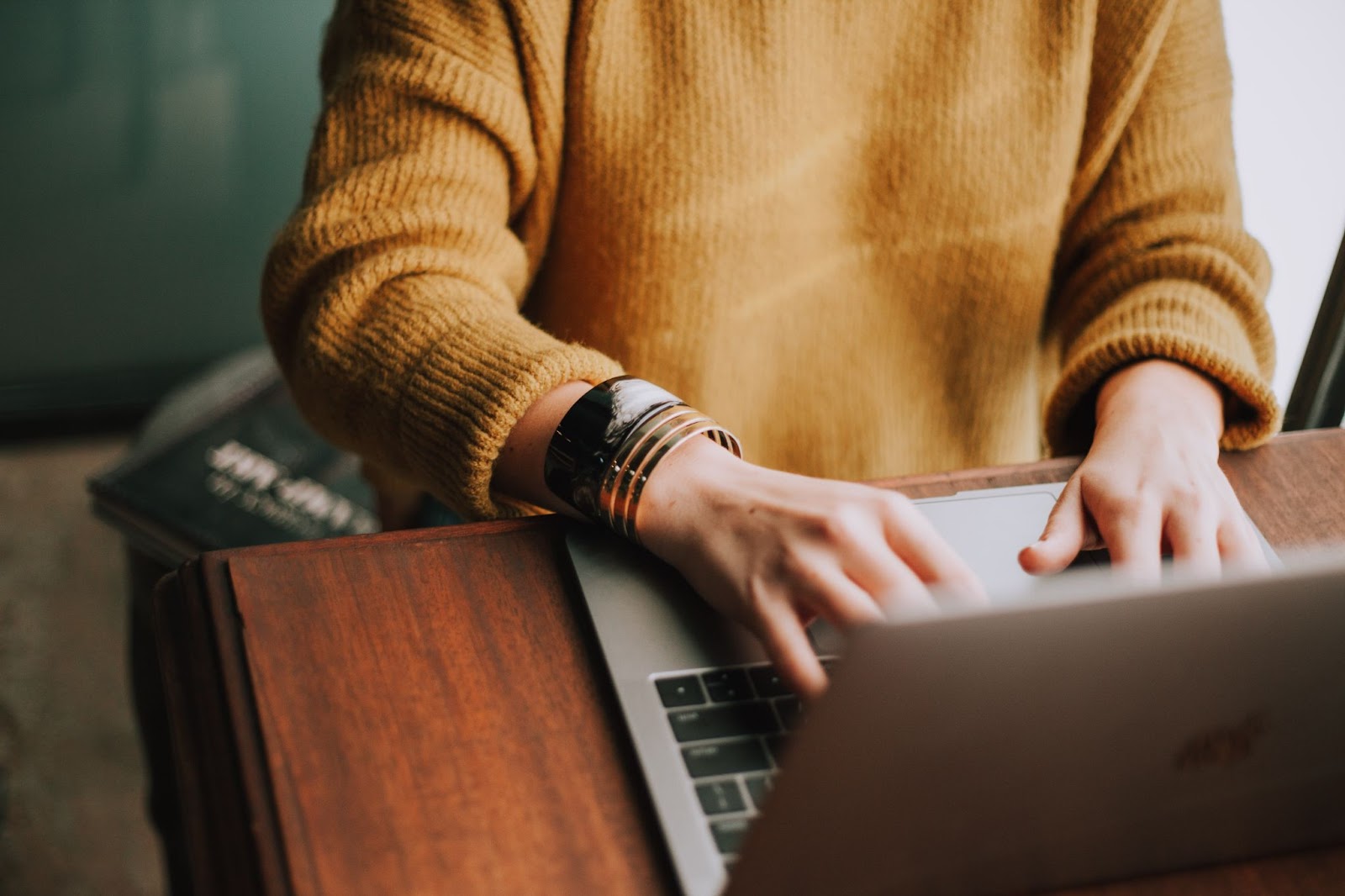 First Nations, Metis, and Inuit youth are the fastest-growing age group in Canada, but they are a demographic that is commonly excluded from the workforce. Indigenous people make up 4.9% of the population, and while 1.6% of this group who are aged 25-54 have a college diploma, most have 5-10 years of work experience. This gap in perceived expertise or training, along with bias and discrimination in hiring practices, might be some of the factors keeping Indigenous people from the workforce.

To help bridge this gap, we’ve collected 5 tips for working with Indigenous people from Indigenous women, with many thanks to Bill Couchie, FNMI Program Manager at Skills Ontario, who shared these insights at a recent Indigenous Workforce Event.

First Nations, Metis, and Inuit people still experience systemic racism at work, school, and in everyday life. An Indigenous glass ceiling still exists, preventing many Indigenous folks from reaching the higher levels of the professional world. Like other members of the Hidden Workforce, these barriers can be overcome with the help of optimized strategies for recruitment and retention in Eastern Ontario. Employers can and should be a part of the solution to include all members of the workforce.

Find the Hidden Workforce Your Recruitment Process Is Missing Out On

External links are provided as informational resources only and are not necessarily endorsed by Ontario East. 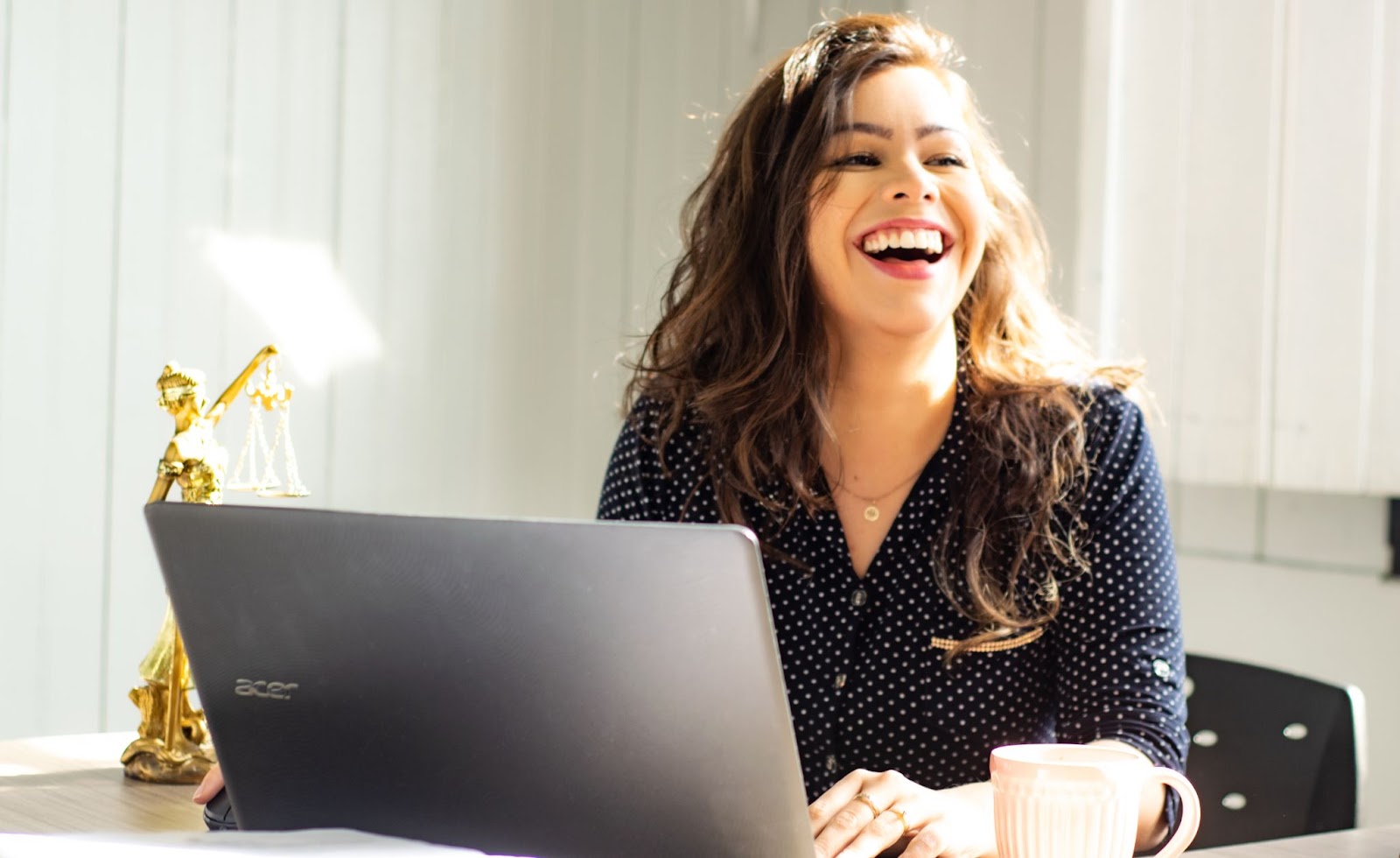 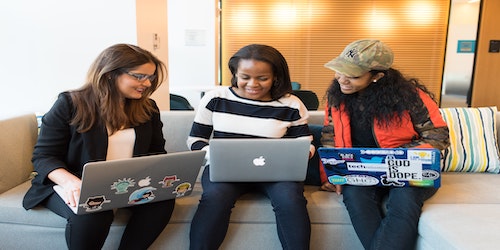 5 Benefits of DEI in the Workplace
Read more 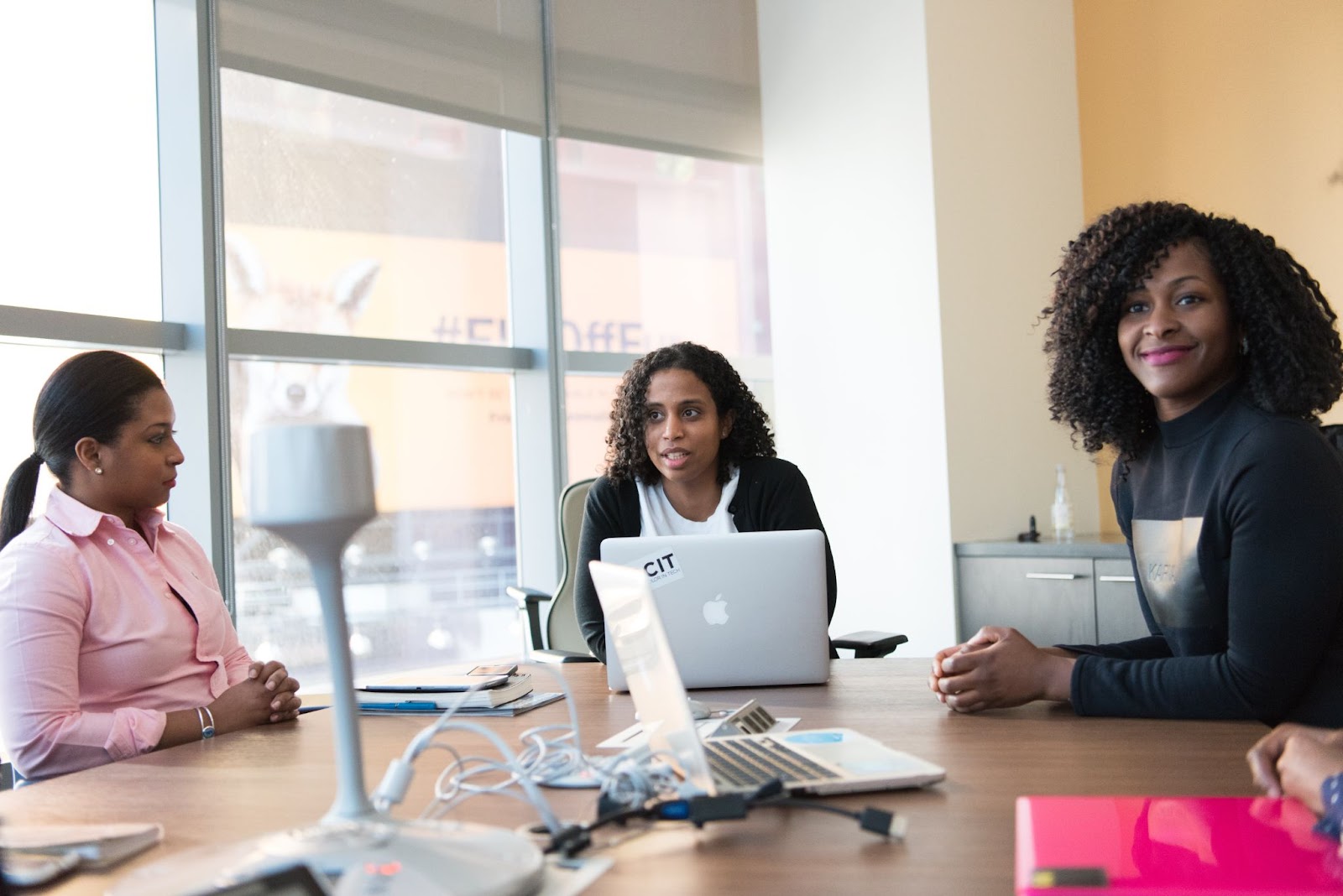