Promote Manufacturing with Historical Figures Like Rosie the Riveter

Promoting the history of manufacturing is a great way to help people see where manufacturing comes from and help them imagine themselves as a member of the workforce. As one way to reach people with this information, consider sharing blog posts, e-books, or social media posts about some of the great people in manufacturing history.

Or you could share that premium content with EDOs, workforce development professionals, and educators to distribute to job seekers, students, and new Canadians interested in joining the manufacturing workforce.

Looking for that first enticing story to share? Start with Rosie the Riveter, because she was one of those great people.

Who Was Rosie the Riveter?

Rosie the Riveter was the star of a campaign aimed at recruiting female workers for defense industries during World War II. She became perhaps the most iconic image of working women in factories.

The US were inspired by the idea from the Canadian version highlighted below.

Norman Rockwell’s poster of Rosie the Riveter appeared on the cover of the May 1943 issue of The Saturday Evening Post.

But today, when people hear “Rosie the Riveter,” Rockwell’s painting isn’t the one that comes to mind. Instead, it’s J. Howard Miller’s depiction of Rosie – flexing, wearing a red bandana, accompanied by the words “We Can Do It!” – that we associate with the World War II cultural icon.

Between 1940 and 1945, the female percentage of the US workforce increased from 27 percent to nearly 37 percent, and by 1945 nearly one out of every four married women worked outside the home.

These working women were integral to the war effort, which would have ground to a halt without them.

Rosie the Riveter became a symbol for feminism and economic advantage for women, and a song and movie were made about her during WWII.

Canada’s Version of Rosie the Riveter 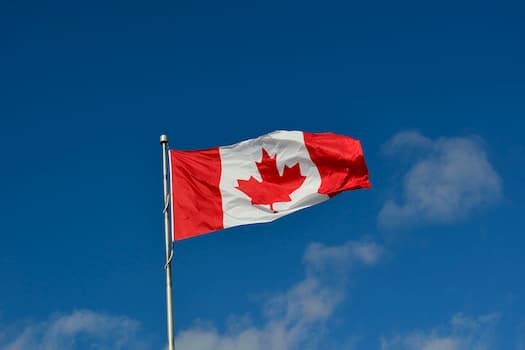 Canada had its own version of Rosie the Riveter in Veronica Foster or Ronnie the Bren Gun Girl.

As in the United States, war changed the face of the Canadian workforce. Women filled the positions left behind, while men served in combat. To attract women to the workforce the Canadian government and the National Film Board of Canada found a woman to act as a rallying point for all Canadian women.

Veronica Foster worked for John Inglis Co. in Toronto, assembling Bren light machine guns. Dubbed “Ronnie the Bren Gun Girl” she was considered a natural beauty and was made the model for the national propaganda poster campaign. In her most famous photograph, Ronnie wears overalls and smokes a cigarette while she admires her recently assembled Bren light machine gun.

Ronnie’s success as the poster girl for the Canadian war effort inspired the United States to create its own female war icon. Ronnie’s head scarf and female empowerment were transferred to the now well-known American propaganda image of “Rosie the Riveter.

The campaign also highlighted pictures of Ronnie playing baseball, and dancing. Her photos showed women they could have it all, and that a job in manufacturing could provide them with it.

Today, Ronnie the Bren Gun Girl represents an iconic moment in the ongoing fight for women’s equality, and demonstrates the continued and historical importance of manufacturing to the Canadian economy. 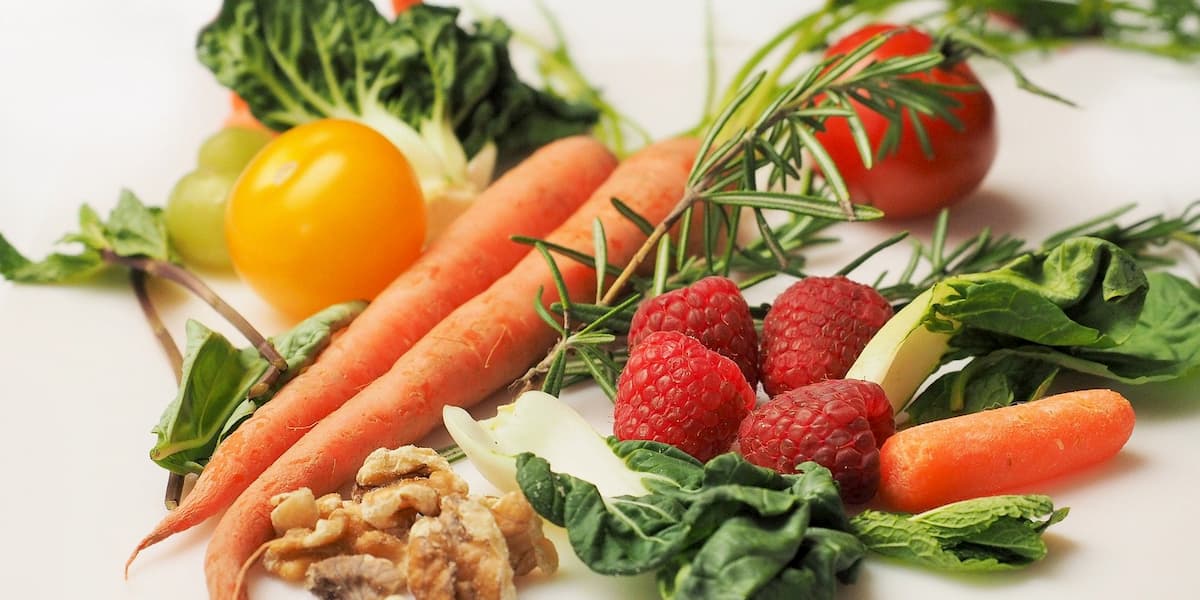 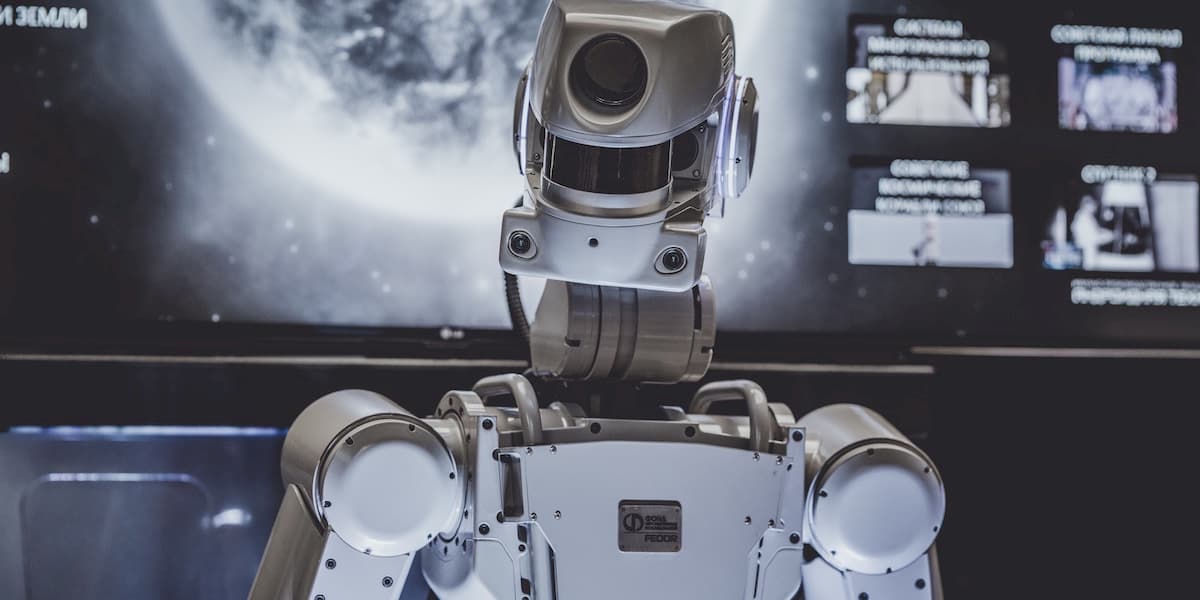